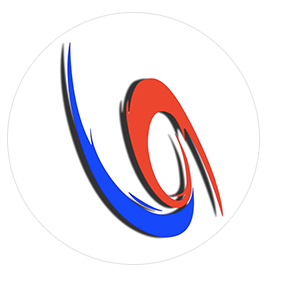 S A Judo Academy
S A Judo Academy was founded by Mr. Tang Soon Onn, IJF black belt 6th Dan in 2003 and is the most established judo club in Singapore.

The S A Judo Academy aims to introduce judo to the public, nurture good players, future officials and budding coaches.

Good Players will be identified and will undergo training that aims to maximize their potential.

Competition will also be the vehicle through which the S A Judo Academy nurtures officials. Senior judokas will not only organize competition but also be the referees.

Coaches will be identified based on their passion for judo and their ability to handle students. They will then have the opportunity to carry out judo lessons.

About 80% of the members were new in judo when they first joined the S A Judo Academy. The members are cosmopolitan. They are not only Singaporean, they are also from Malaysia, Thailand, Vietnam, Russia, Denmark, Germany, China, Taiwan, France, Japan etc

S A Judo Academy has also been featured in World Class on OKTO and Kinship on Mediacorp Channel 8.

S A Judo Academy
Children's Judo One Month - Once Weekly