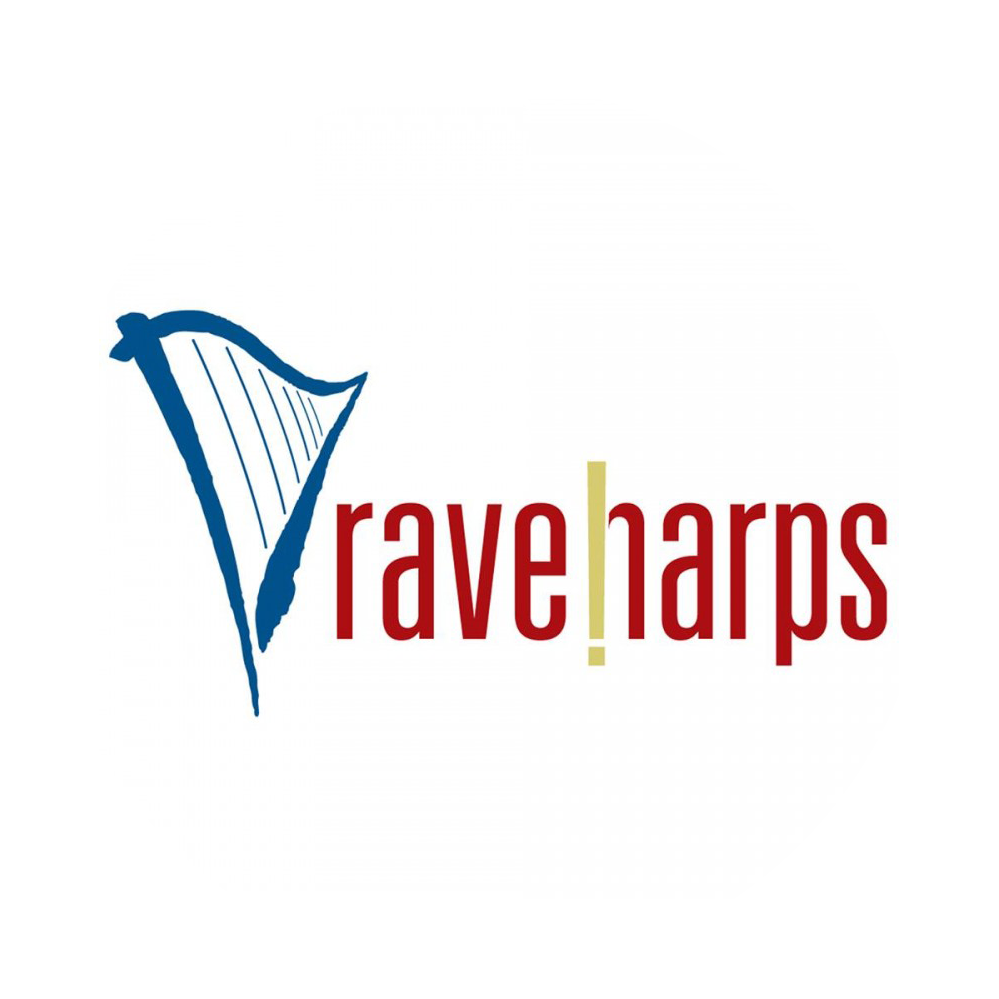 Rave Harps
The Rave Harps Academy has been in Singapore for more than 10 years, changing the musical landscape for the harp in the region. They have nurtured a whole generation of young harpists, from as young as 5 years old and shaped them into outstanding musicians who enjoy the harp and enjoy making music. Many of their students have taken a step beyond just Singapore's shores and have won international competitions in Japan, Thailand, France and the United Kingdom. Many of Rave Harps' graduates have also taken up the instrument professionally and pursued tertiary studies in harp at exclusive and prestigious music schools.

Students of Rave Harps Academy also have the opportunity to join the Rave Harpers. Rave Harpers is Singapore’s leading Harp orchestra. Led and directed by Young Artist award winner Katryna Tan, this group was formed in 2004 and has since performed in various musical events and concerts. Members of the ensemble range from harp students as young as 5 years old to more advanced youth.
Branches
Oxley Bizhub
73 Ubi Road 1 #10-63, 408733
Available Classes 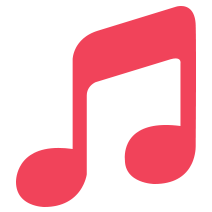