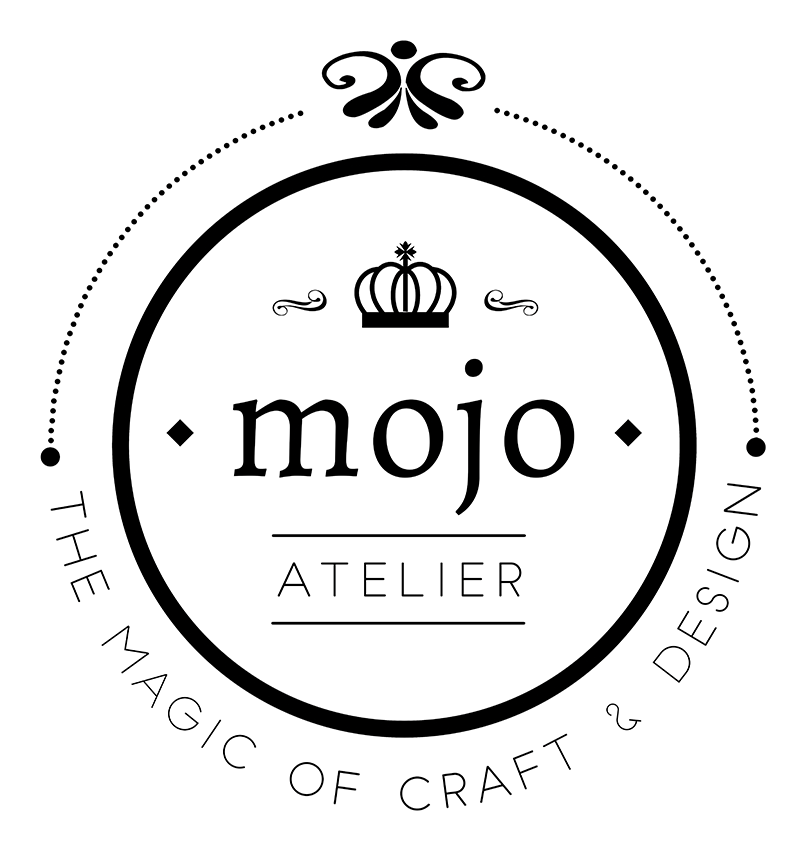 Modernised Dreamcatcher Workshop
Dreamcatchers originated with the Ojibwe people and were later adopted by some neighbouring nations through intermarriage and trade.
Storytellers speak of the Spider Woman, known as Asibikaashi; she took care of the children and the people on the land. Eventually, the Ojibwe Nation spread to the corners of the world and it became difficult for Asibikaashi to reach all the children. So the mothers and grandmothers would weave magical webs for the children, so that Asibikaashi could protect them through the dreamcatchers.
The Ojibwe believe that a dreamcatcher changes a person’s dreams. Good dreams would pass through and slide down the feathers to the sleeper, bad dreams would stay in the net, disappearing with the light of day. We’ve updated the look of the dreamcatcher whilst retaining the symbolic elements which gives the dreamcatcher its magic!

Learn to make dreamcatchers for your loved ones, to ensure they have nothing but good dreams!
Mojo Atelier workshops insist on personalisation; they provide options so that every participant leaves with a unique product that they proudly made!
Age
Gender
Difficulty
N/A
All
All
Branches
Centropod@Changi, 80 Changi Road #05-25, 419715
Get in touch
Phone:
9733 2221
Email:
ask@mojoatelier.sg
Website:
mojoatelier.sg